We are Exercise Physiologists, Wellness Experts and Personal Trainers. Our certified trainers teach and listen to make sure you understand why we’ve chosen certain elements for your personalized health plan.

TOGETHER WE CAN HELP YOU ACHIEVE YOUR GOALS AND THE RESULTS YOU’RE LOOKING FOR. 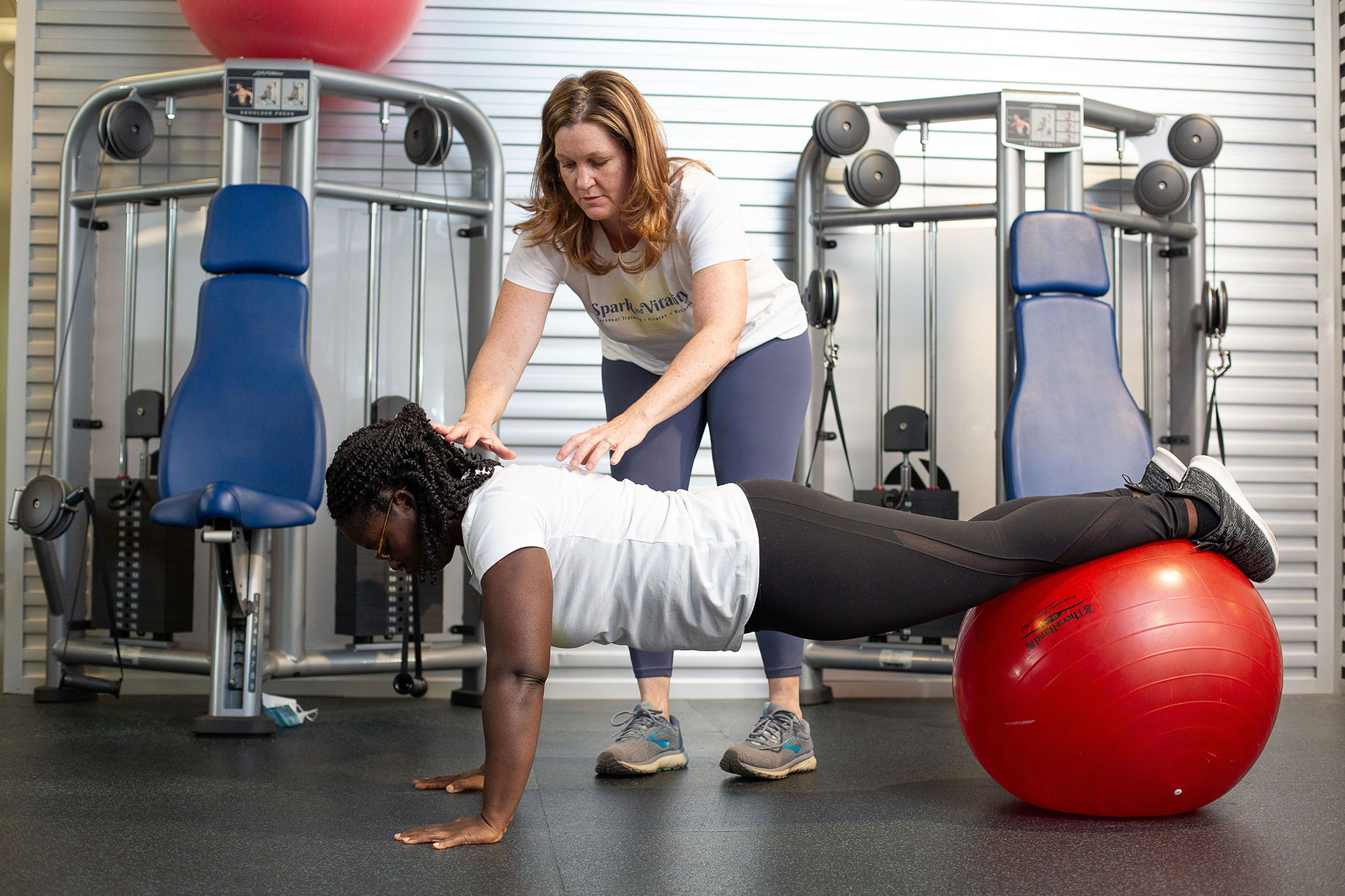 The Spark and Vitality Story

Owner, Jen Campbell has been in the Personal training field for 30 years. In 2015, she took over Elkins Spark Fitness and made a commitment to the community to bring healthy approaches to overall wellness. Jen did this by introducing new fitness techniques, inviting experienced trainers and thought leaders to help ESP members meet and exceed their fitness goals.

In 2020, when the pandemic hit, it actually brought Jen an opportunity for pivot and reflection. Reopening in Spring of 2021 as Spark and Vitality, Jen and her team are thrilled to continue to bring total wellness services and more back to the Bucks County community. 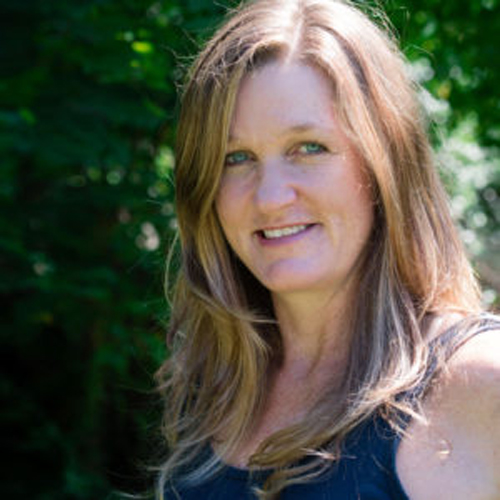 Jen Campbell is an Exercise Physiologist  that has worked in the fitness industry for 30 years as a dynamic personal trainer and group exercise instructor. She graduated from Temple University in 1997 with a Bachelor’s Degree in Exercise Science and began to develop programs that specialized in post-rehabilitation for clients that were injured and needed to bridge the gap between physical therapy and fitness, as well as older adults and clients with special populations that needed a more supervised, therapeutic environment.

After suffering from chronic back pain for several years, she began studying Pilates in 2002 and instantly felt a decrease in her pain level and quickly realized how significant and relevant the work of Joseph Pilates is to movement of all kinds….especially his principal “working from the inside out.”  Her philosophy of teaching and training focuses first on core stabilization and then systematic, progressive movement. All the programs are customized for each unique individual to produce results!

She is excited to open Spark and Vitality, the premier personal training, Pilates and wellness studio to serve the community for  generations to come.

Jen holds certifications and certificates with the following organizations: 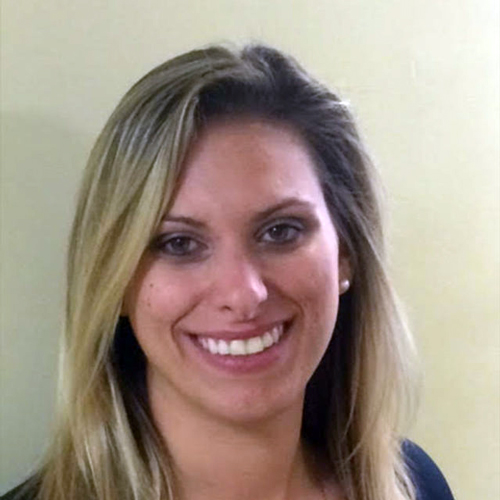 My name is Alexis and I graduated with my B.S in Athletic Training from Marywood University and completed a Masters in Performance Enhancement and Injury Prevention from California University of Pennsylvania. In addition, I am currently working on a Master’s degree in clinical nutrition with aspirations to become a Certified Nutrition Specialist. I enjoy working at Elkins Spark, because it allows me the opportunity to connect with some amazing people.

For the last 15+ years Jasmin has helped clients achieve their goals by using simple, effective and proven fitness principles.

As a kid growing up and playing basketball in Bosnia, he dreamed of playing in the NBA. He came as close as 10 vertical inches away from being drafted. After that “close call”, he refocused his attention on college and decided to pursue an interest in human performance and exercise. He moved to New Hampshire, studied at the University of New Hampshire and earned a Bachelor of Science in Kinesiology.

His passion is educating clients about fitness while giving them the tools to achieve their goals, whether it be a competitive and/or recreational endurance athlete looking to set their personal best or a client looking to lose a few pounds. He believes having S.M.A.R.T. goals and a plan is important to staying on track and reaching success. 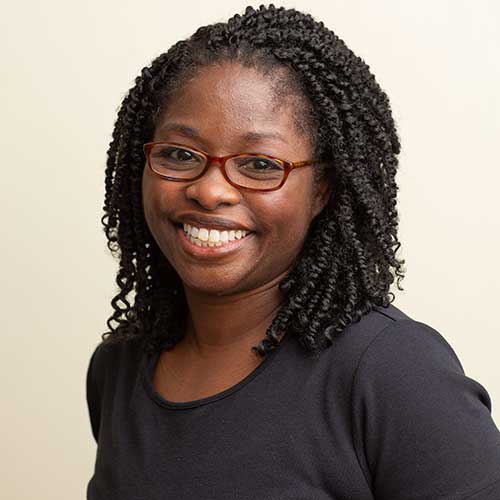 Carla Batson was born and raised in Philadelphia and now resides in Elkins Park with her daughter Lauren and husband, Austin. Carla started her PR Newswire career after graduating from Temple University with a Bachelor’s degree in Communications. Following her passion, she transitioned to the fitness industry in 2005 and earned a degree in Exercise Science and Wellness from Montgomery County Community College. She completed a Master’s Degree in Public Health from Columbia Southern University while working full-time as Wellness Program Coordinator at Johnson & Johnson Consumer in Fort Washington, PA. Carla is a certified personal trainer and group exercise instructor with the American Council on Exercise and has Pilates Reformer training with Balance Body. Carla is also a certified Health and Wellness Coach with Wellcoaches Inc. Carla specializes in strength training and conditioning for stability, endurance, and fat loss. Carla enjoys walks at Alverthorpe Park, gardening, and spending time with family in her free time.

Brendan specializes in functional movement training for people of all ages. He enjoys utilizing training techniques that equally value strength, flexibility, endurance, mobility, and adaptability in order to help people experience more freedom in their movement. He first began teaching yoga in 2015. Three years later in 2018 he met Lara Heimann, physical therapist and creator of The LYT Yoga® Method, and began training with her. This also inspired him to expand his own fitness routines into cardio-respiratory, resistance, and high-intensity interval training. He completed his personal training certification in 2018 with The National Academy of Sports Medicine and has been working with clients ever since. 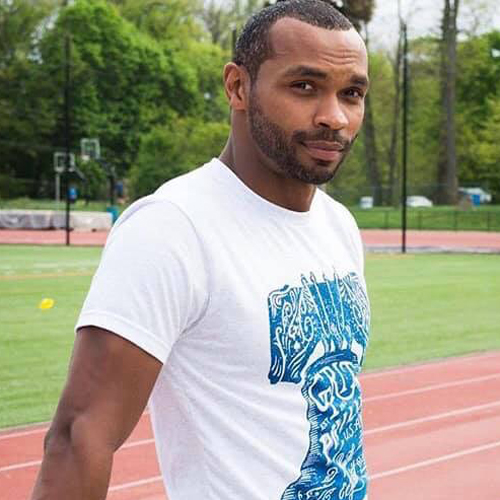 Julian Edwards gained an appreciation and passion for health and fitness early in his life. His career in Track and Field began when he was just nine years old. It was through his competitive running – more specifically, sprinting- that Julian learned how dedication, hard work, and a healthy lifestyle were necessary ingredients to performance. As a youth, he ran for three different community club teams where he found success on a national level at the Junior Olympics. In high school, he found himself ranked 2nd in the state for the 400 meter dash and 1st in the Philadelphia Catholic League for the 100, 200, 400, and 4×400 meter races. These successes earned Julian a scholarship to Mount Saint Mary’s University, where he continued to pursue his love of running at the Division 1 level while pursuing a degree in Business. After college, Julian returned to Bishop McDevitt High School to coach his former team. He spent two years as an assistant coach before being promoted to Head Coach of the Cross Country, Indoor, and Outdoor Track and Field teams. Wanting to ensure his athletes’ maximum performance and safety, Julian chose to further his education at the National Personal Training Institute. It was here that he mastered his ability to strengthen the human body, prevent and rehabilitate injuries, and guarantee success. Additionally, the program prepared him for his National Academy of Sports Medicine Certification.

Danielle is a person of many talents. Her two passions are being a Graphic Designer and Personal Trainer. She obtained her Bachelor’s degree in Graphic Design from Marywood University, while also being a part of the Women’s Soccer team all 4 years. Danielle fell in love with an active lifestyle since she was younger and decided she wanted to encourage others to feel the same way. She is a certified Personal Trainer who specializes in Strength Training. She teaches both one on one training and small group sessions. 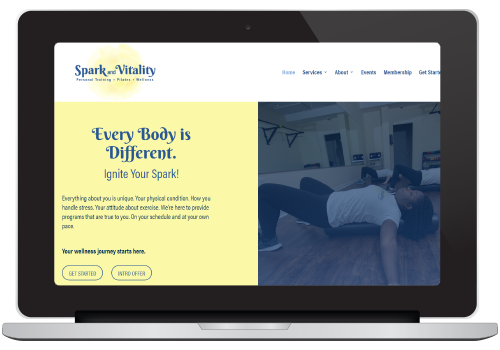 Join our newsletter to hear about exciting new updates. Ignite your spark!

You're in! We'll keep you up to date with the latest news and events.